What Is Original Art?

We all know that there are many different forms of art for us to enjoy. For some, it is canvases of visual arts; for others, it could be an art sculpture, and so on. But, how about is original art? Is there really such a thing as original art?

Art is one of the oldest forms of human expression and has been around for thousands of years. With time, it has evolved, but the concept of art has stayed the same. A piece of art can be created in many different ways; it can be produced by the artist’s hands, artisans, machines, or even digitally. The question is, however, whether every piece of art is equally original. What is original art?

Well, the meaning of the word “original” has many different connotations in the context of art, but generally, it refers to art using the artist’s own personal style. Original art is an expression of the artist’s individual expression in a portfolio of artwork. Every piece in a portfolio reflects the artist. The story, the message, reason, and colors in a piece are in the artist. 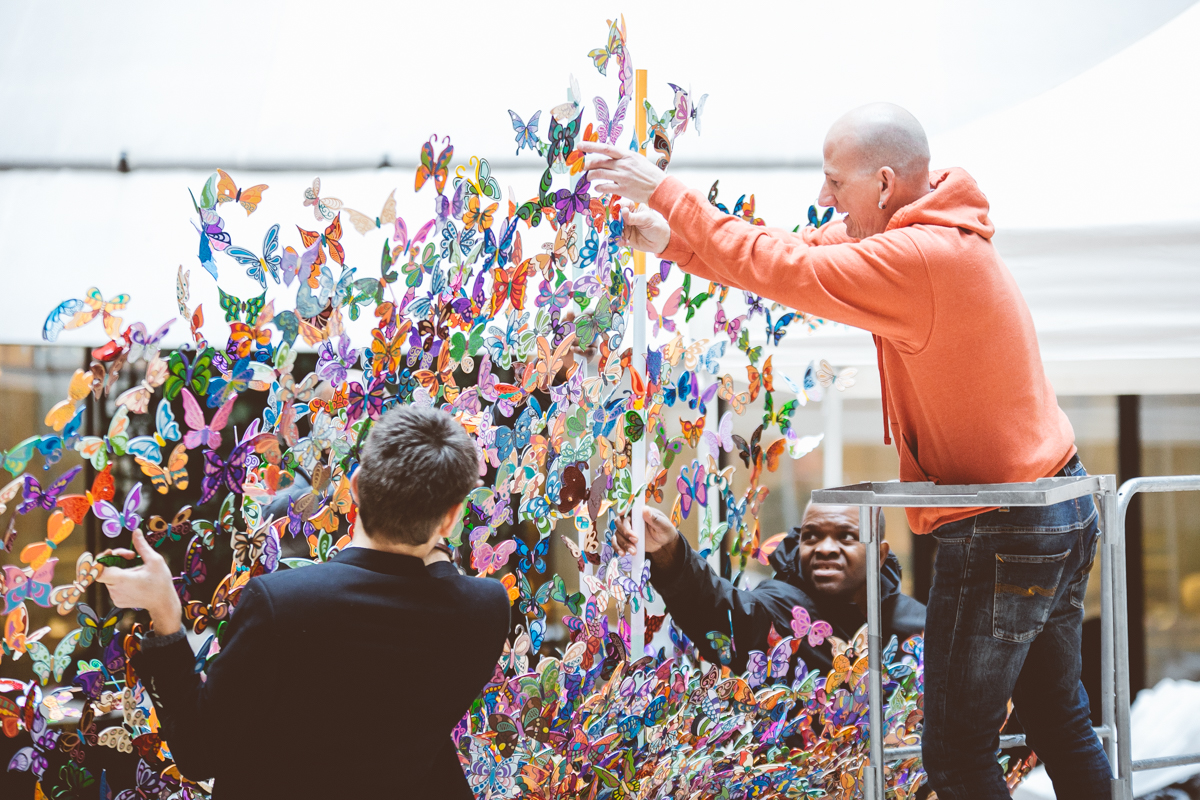 What Is Considered Original Artwork?

Original art has been around since the beginning of time, but what does it mean for it to be original? The answer to this question is almost as infinite as the subject itself.

There are many factors to consider when determining whether a public art or a piece of art is considered original or not. For example, a painting was not created by a famous artist but rather one of a thousand other painters who did a very similar thing. Also, how many people have seen the piece of art? That would be a good indicator of whether it is considered original or not. In this case, the painting is thousands of years old and has been seen by millions, so it is original.

How to Create Original Art

Most artists have probably heard the saying “You are your worst critic” by now. It’s an oft-repeated adage, but unfortunately, it is often not enough to produce the confidence needed to follow through on a creative project or art trends. So, how do you create original art?

The art of painting and creating art, in general, is a very personal one, and every piece of art is quite different from the next. There are several steps involved in creating a piece of art. The first step is finding your inspiration; the second is setting up your canvas; the third is finding a way to get the idea across to the viewer. All of these steps will vary from person to person, and the same piece of art can take a lot of time to create, or it can be very quick. 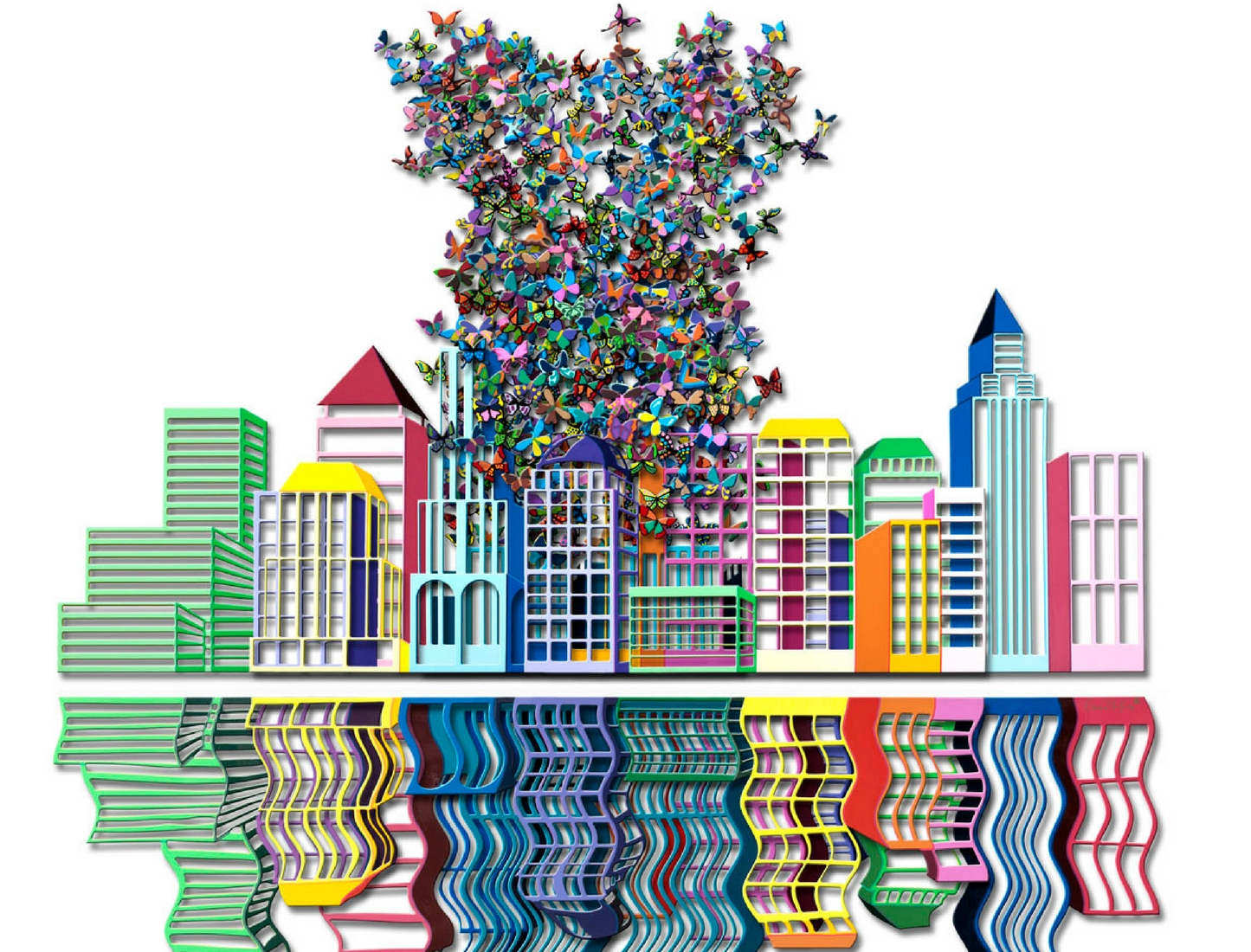 “Original art” is a commonly used term in the art industry to refer to artworks that are created by a particular artist and not copied from another artist. This definition is misleading, however, because original artworks can be created by anonymous artists and can even be created by multiple artists at the same time. The only thing that really makes art original is that it was created by an artist that has never been seen before.

When you think of the original, think of some of history’s most influential and world-changing creations: the great religions, the great writers, the great inventions, the great political leaders, and the great works of art like free-standing sculptures. All of these were first created by those who had the originality to create them, the urge to create, the vision, and perhaps most importantly, the talent.

How Do You Know If Art Is Original?

Well, it is so hard to spot original art. Anyone that is not well versed with art pieces can be fooled, especially if it is a piece of art that you are not familiar with. Just think of your art investment. If you pay for the original artwork’s price only to find out that it was fake – that would be devastating. This is why it is so important to study the art of the piece you want to “authenticate”. One of the easiest ways to spot the difference is to look at the painting from different angles. Check on the front and back of the painting.

Also, in order to evaluate whether a piece of art is authentic, art critics look for clues in the work itself. They study the patina, the way the paint has weathered over time, and note the materials and tools used in its creation. They also compare the piece to the artist’s previous works and other pieces in his or her style.

Is Originality Important in Art?

When it comes to art, people often ask if originality is important. The answer is: it depends. What’s interesting is that the answer also varies depending on who is asking. Ask a museum curator, and she will say “yes,” ask a painter, and he will say “no,” and ask a critic, and s/he will say “maybe.” The problem is that we can’t all be artists. But we can all be part of the art community, and we can all express our opinions.

Originality and the lack of it are what make art. Without there being anything original, you can’t compare one artist’s work with another’s. What makes your work original is your imagination and inspiration. You can’t expect to create something new and original if you’ve never created anything original in the past. 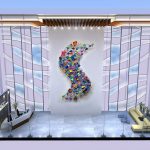