What is art sculpture?

Sculpture is a form of art that is widely considered to be underappreciated. Because of the variety of materials and forms that sculpture takes, it cannot be pigeonholed into only one definition. Art sculptures vary in their size, subject matter, and materials, and range from early caveman wall carvings, to the most expensive art in the world.

The sculptures for sale in David Kracov’s collection are based on cartoons, comics, and emotional expressions. If you have questions about the different varieties of sculpture, exploring the collections may be able to shed some light on the subject.

What is art sculpture?

To put it simply, sculpture is an art form in which materials are shaped or molded into three-dimensional art objects. However, the precise definition of sculpture has expanded during the 20th century. 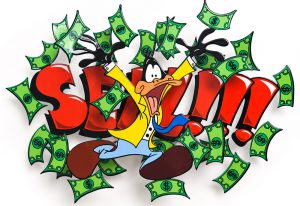 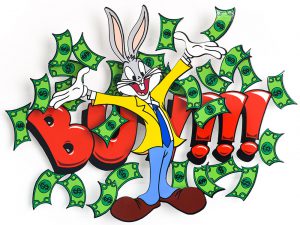 With the development of new sculptural tools and technology, contemporary art now utilizes a wide variety of new materials, techniques, and spatial schemes of reference.

Because of this, “sculpture” is no longer a fixed term that refers to one category of objects or creative activities, but rather an ever-expanding art form that is constantly evolving and redefining itself.

What is traditional sculpture?

Prior to the 20th century, traditional sculpture had four main defining characteristics:

It is worth mentioning that the models for traditional sculpting are those which are rooted in Greek and Roman sculpture of Classical Antiquity.

Sculpture art is no longer limited by traditional sculptural concepts, materials, or methods of production. It is no longer exclusively representational. In fact, it is often abstract. Instead of being solid, sculpture may significantly reference empty space and be capable of movement.

When it comes to methods of production, it can be carved or modeled, assembled, glued, projected (holographically), or constructed in a variety of ways. As a result, the traditional meaning of sculpture is no longer relevant for the sculpture of today, that is, contemporary sculpture.

What are the main types of sculpture?

In the past, there were only two basic sculptural forms: sculpture in the round (also called free-standing sculpture) and reliefs. Today there is a diverse range of sculpture types including stone carving, wood carving, and metal wall sculpture, the type I most often work with. 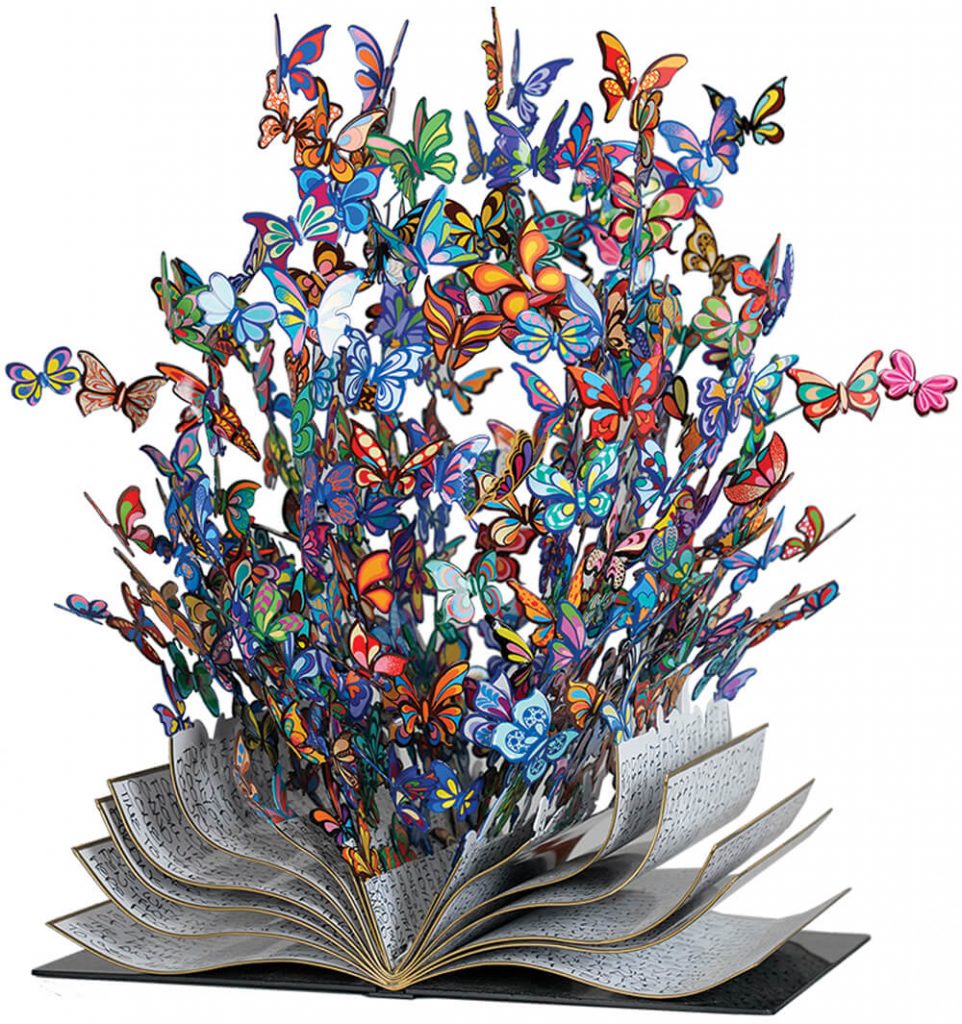 What are the 3 types of relief sculpture?

A relief is a sculptured work of art where figures are carved into a level plane. Occasionally, the plane is removed to create images sculptured on the surface without being disconnected from the plane. It is neither free-standing nor round but contains its own background out of which rises the carved composition. 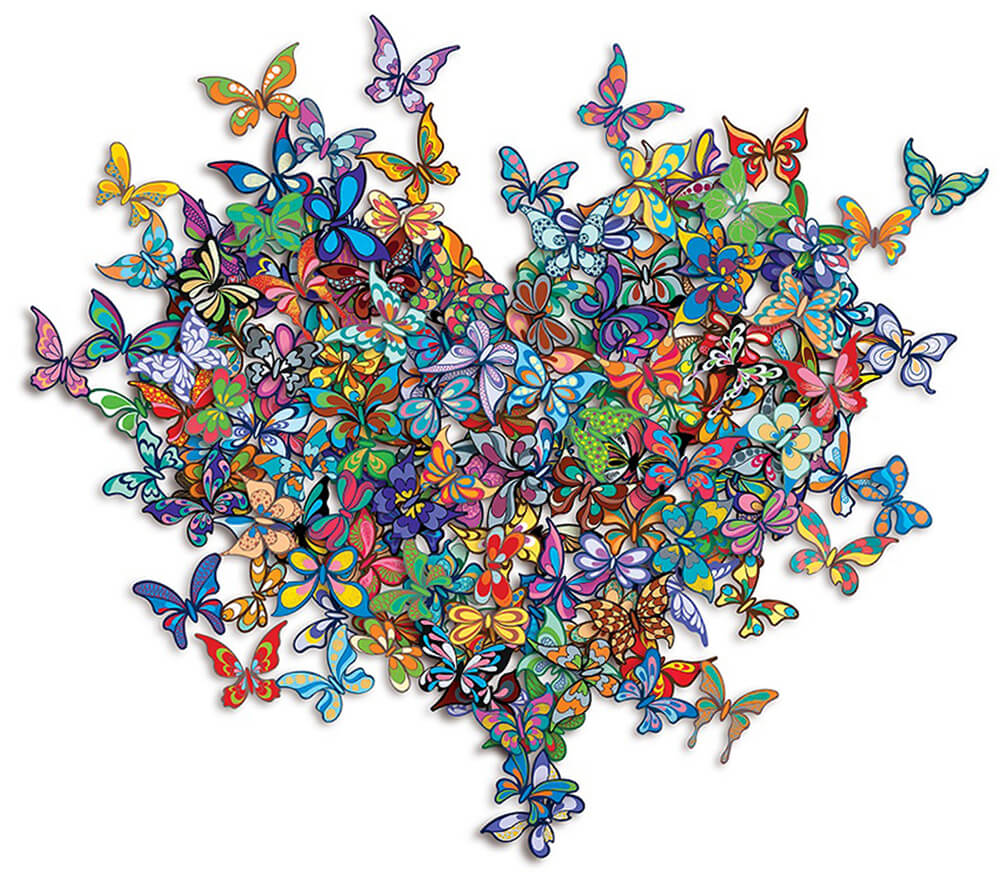 There are three basic forms of relief sculpture:

What makes a good sculpture?

One of the greatest forms of fine art ever to exist, sculpture has played a major role in the evolution of Western culture. 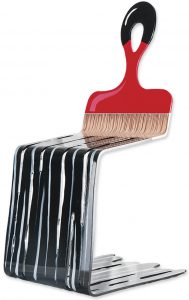 Sculpture not only reflected the myriad of cultural achievements of Classical Antiquity, but it also became an important development of Renaissance art in Italy.

During its history, it has attracted some of the world’s greatest artists, such as Michelangelo, Auguste Rodin, and Jeff Koons. Even today, sculpture is always evolving.

It is still the leading method of expressing and commemorating both historical figures and events.

When creating new pieces or painting new sculptures, Kracov puts his pencil to paper without any preconceived thoughts, and whatever emerges is what is intended. Determining what makes a work of art “good” follows the same rationale. We can doubt or second guess ourselves, but in the end, it is just ourselves and what we see through our own eyes.