There are many different sculptural styles when it comes to western art. Sculpture has been around as early as the days of the Roman empire and continues to be created in new and exciting ways today. This article will explain the different types of sculpture in terms of genre, time period, and style. Let’s begin with contemporary sculpture, as it is the art sculpture of today.

What Are The Types of Contemporary Sculpture?

Contemporary sculpture is diverse and multifaceted. It is completely unrestricted from the rules that characterized sculpture from before the nineteenth century. This is because the boundaries of art and sculpture are continually pushed by contemporary artists.

Here are some of the types of contemporary sculpture:

Assemblages are thought of as 3D collages. They were first created by Dada artists like Pablo Picasso. Found objects sculpture simply developed out of artistic interest in ‘found objects’ – items usually used for quite different purposes, but, in these cases presented as art.

The abstract sculpture came primarily out of the work of Brancusi, one of the fathers of modernist sculpture. Rather than figurative art, which represented degrees of details of an object, abstract art did away with the concern for representation. Abstract art is all about ‘essences’, the simplest possible forms of things.

Land art is an incredibly ambitious and monumental style of contemporary sculpture that seeks to create art, a kind of sculpture from the land itself.

Kinetic art describes works that use movement in their construction and form. In almost any art museum, you’ll find an example of this style. 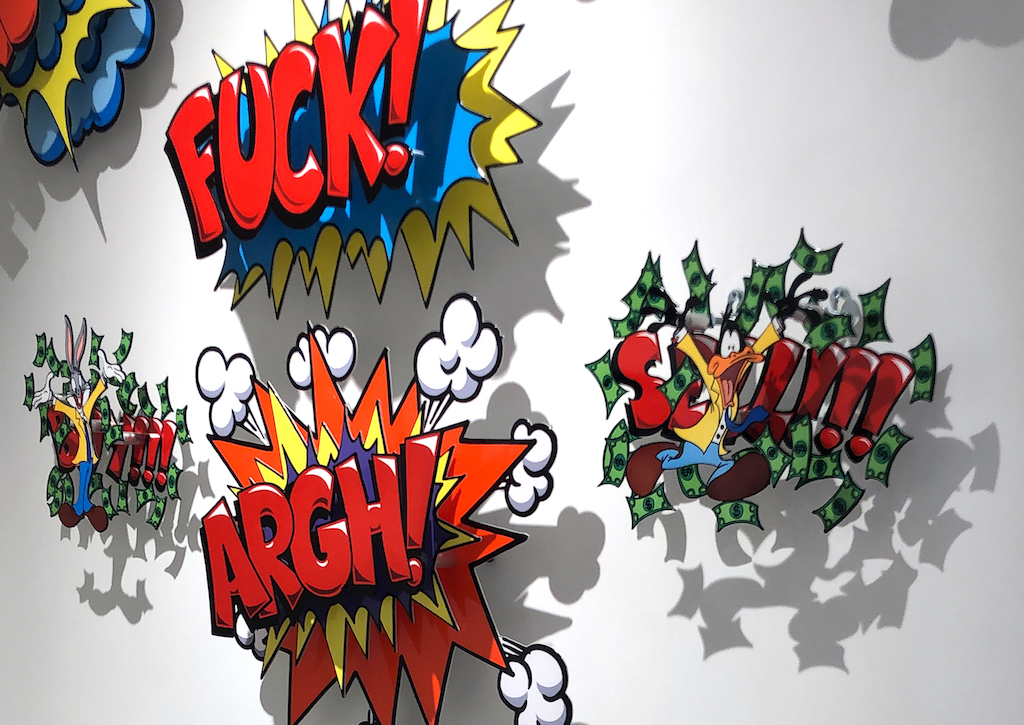 From the beginning of time, it is believed that man was creating art in some form. The sculpture is the earliest example of this as seen in Greek artifacts. Greek sculpture, however, is a pretty vast category. The civilizations that we refer to as ancient Greece lasted between about the tenth century BC and 600 AD, around 1600 years.

The sculpture that we talk about when we talk about Greek sculpture is from the classical and Hellenistic periods. These types of sculptures may look familiar to you. Using carved out of the same type of stone, they were busts or likenesses of men, women, and mythical figures.

In reality, Greek sculpture developed into idealized but natural representations of people and gods. Figurative sculpture was the main focus.

Often, Greek and Roman sculpture, the two major arts of the ancient world, are lumped together. Most people don’t know that most sculptors in Rome were actually Greek. This is why Roman art was so strongly influenced by Greek art.

The main difference is that, where Greek art had goals of idealization, or in other words, making the perfect work of art, Rome was more purposefully representational.
Romans preferred details and historical events, rather than merely creating beauty for beauty’s sake.

During the period between the fall of Rome and the beginning of the Renaissance, the names of sculptors and specific artists are generally not known. Their main artistic and sculptural creations, however, consisted of the decoration of religious institutions like cathedrals, abbeys, and churches.

Reliefs are a type of sculpture that are essentially images protruding from a flat background. Carvings were the main techniques used in this architectural sculpture. Reliefs are generally from the Romanesque or Gothic period. 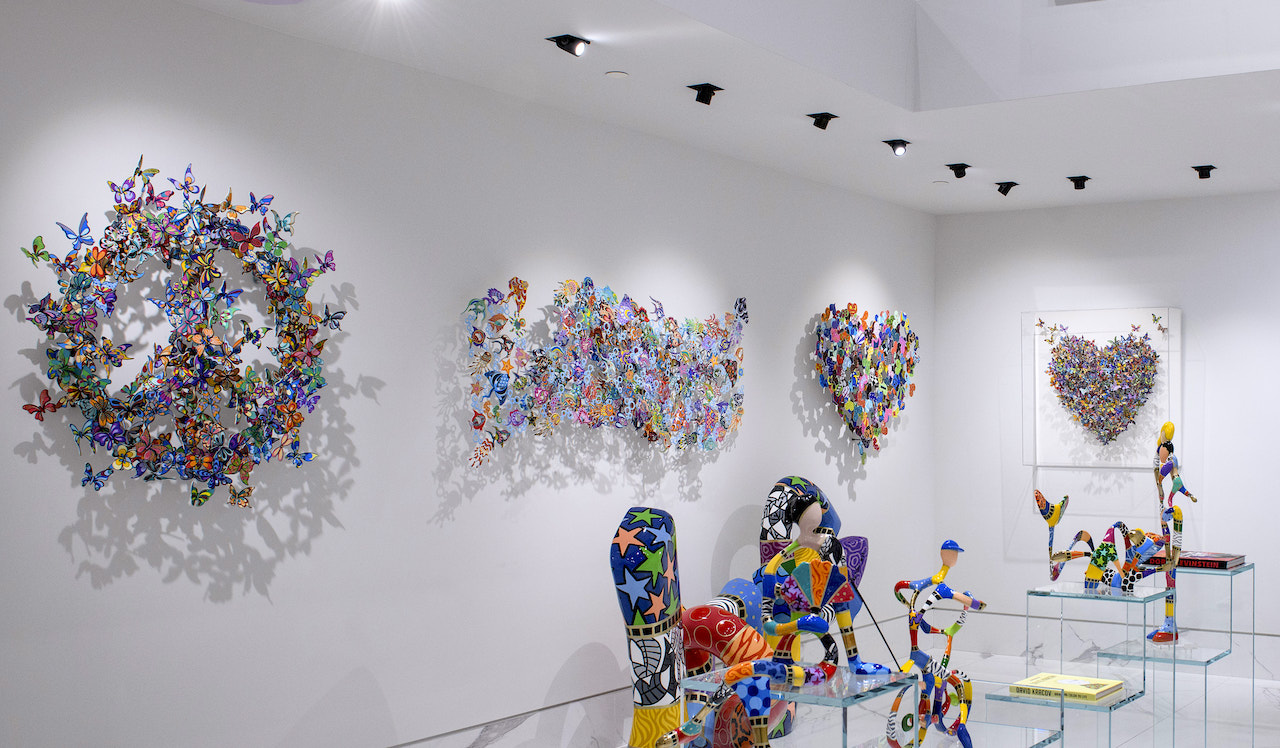 The Renaissance changed the way we think about art. Many people already are aware that the Renaissance began in Italy, drawing on classical techniques and themes. The point was to move away from the religious concerns that dominated the art of previous years. The focus shifted to an emphasis on the human figure while taking knowledge and detail from the developments of science. Some familiar names from the Renaissance are usually Michelangelo, Leonardo da Vinci, and Donatello.

What is Mannerist sculpture?

Mannerism sculpture, as opposed to High Renaissance sculpture, placed value on artificiality and exaggerated beauty – all to compete with the “naturalist” sculptors of the preceding movement.

An iconic sculpture of the Mannerist period is the Head of Medusa.

What is Baroque Sculpture?

Baroque sculpture mainly wanted to bring dynamism and movement into sculpture art. It was characterized by elaborate decoration and energy. You could even describe it as gaudy.

A prime example of a Baroque artist is Gian Lorenzo Bernini. He was a 17th-century Baroque sculptor famous for his sculptures, fountains, public art, and architectural projects that can still be seen around the city of Rome today.

The late Baroque period, also referred to as Rococo, was the extreme end of this particular movement. It was intricately detailed, theatrical, and colorful.

Modern art sculpture or modernist sculpture emerged at the turn of the twentieth century.  Both painters and sculptors were galvanized by a different way of doing art. This was what was known as modernism and it was a momentous break from previous artistic tradition.

The most famous sculptor of this period was impressionist, Auguste Rodin. Focusing on realism rather than idealism, he did away with sharp lines and chiseled features. One of his most famous works is The Thinker.

The Different Style of Sculpture

There are many different styles of sculpture. As we can see, these styles were, and are continuously developed, according to the time period in which artists are creating. Art trends come and go but it is safe to say that the various techniques utilized throughout art history have influenced the ones that are being developed today. There is no one singular style of sculpture that can be considered more masterful than others. Rather, with an appreciation for the diverse amount of sculpture art that exists today, we can see the subtle beauty in many different forms of art.

What is three dimensional art sculpture?Sculptures