A painting and a sculpture are two unique art mediums with distinct differences. Both decorative forms of art were the subject of a 16th-century debate, called the Renaissance paragone (meaning ‘comparison’), between artists and sculptors.

The Renaissance paragone was held between creative minds and patrons of the art to exchange views on which art forms were superior in terms of skill and intellectual depth. The paragone arguments haven’t held up to this day, particularly since sculptures have come a long way from being marble or limestone effigies.

Let’s dive into the differences between a painting and a sculpture for a better understanding of these two mediums.

What is a Sculpture?

A sculpture is essentially a two- or three-dimensional effigy of a person, animal, or character. It is molded, cast, assembled, or welded with materials such as stone, plastic, clay, wood, plaster, and metal. Sculptors choose either malleable or solid materials that need to be chiseled or engraved to create curves, lines, and minute details. 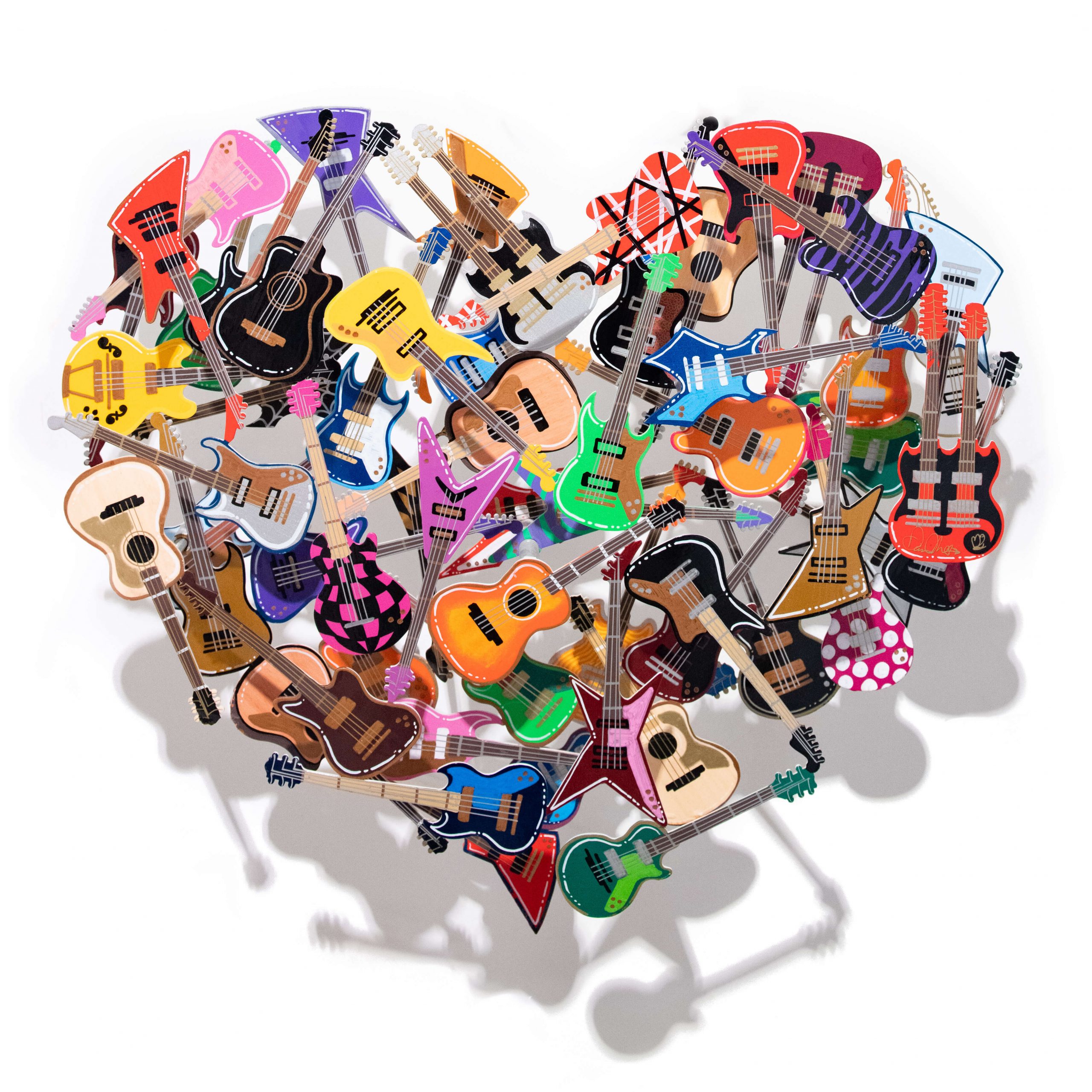 Creating a sculpture involves an incredible amount of time and energy since sculptors have to use specialized tools and techniques to perform meticulous work with little or no room for revisions. Sculptures are often reproductions of humans, objects, or animals that imitate the subject’s volumetric form, depth, shape, and size. These life-like forms can be viewed from several angles to absorb the structure’s dimensionality and detail.

Unlike the works of sculptors and sculptresses of the past, contemporary sculptures often incorporate paint or unusual raw materials such as sand, lint, soap, or seashells.

What is a Painting?

A painting is created by transposing a three-dimensional subject on a two-dimensional surface such as a canvas. Artists implement tools such as palette knives, brushes, sponges, or even their hands to paint a composition. Many centuries ago, paintings were heavily influenced by real-life scenes, objects, and people. Today we see exhibits with a more creative interpretation of what an idea or subject means to an artist. 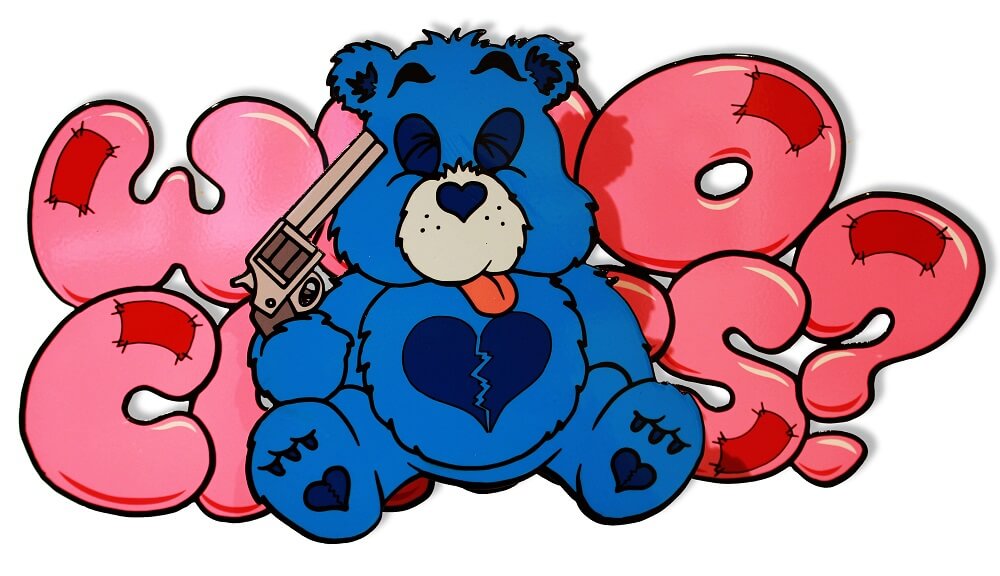 Primarily, paintings make use of oil, fresco, acrylic, polymer, tempera, and watercolor paints or pigments to resurrect a composition of a place, thing, person, or event. Unlike sculptures that are bulky and require ample room to be displayed, most paintings can be mounted on a wall with no space limitations.

What’s the Difference Between a Painting and a Sculpture?

When an artist creates a painting, he pieces together a cohesive narrative. As a result, the elements of a painting are brought to life through depth, color, space, texture, and proportion.

While sculptures can be viewed from any angle because of their three-dimensional nature, paintings can only be viewed from the front. Sculptures imitate the truest form of nature with attention to depth and shapes, unlike paintings that require complex skill and precision to manipulate light, color, and texture to capture the visual accuracy and realness of people, places, and things. 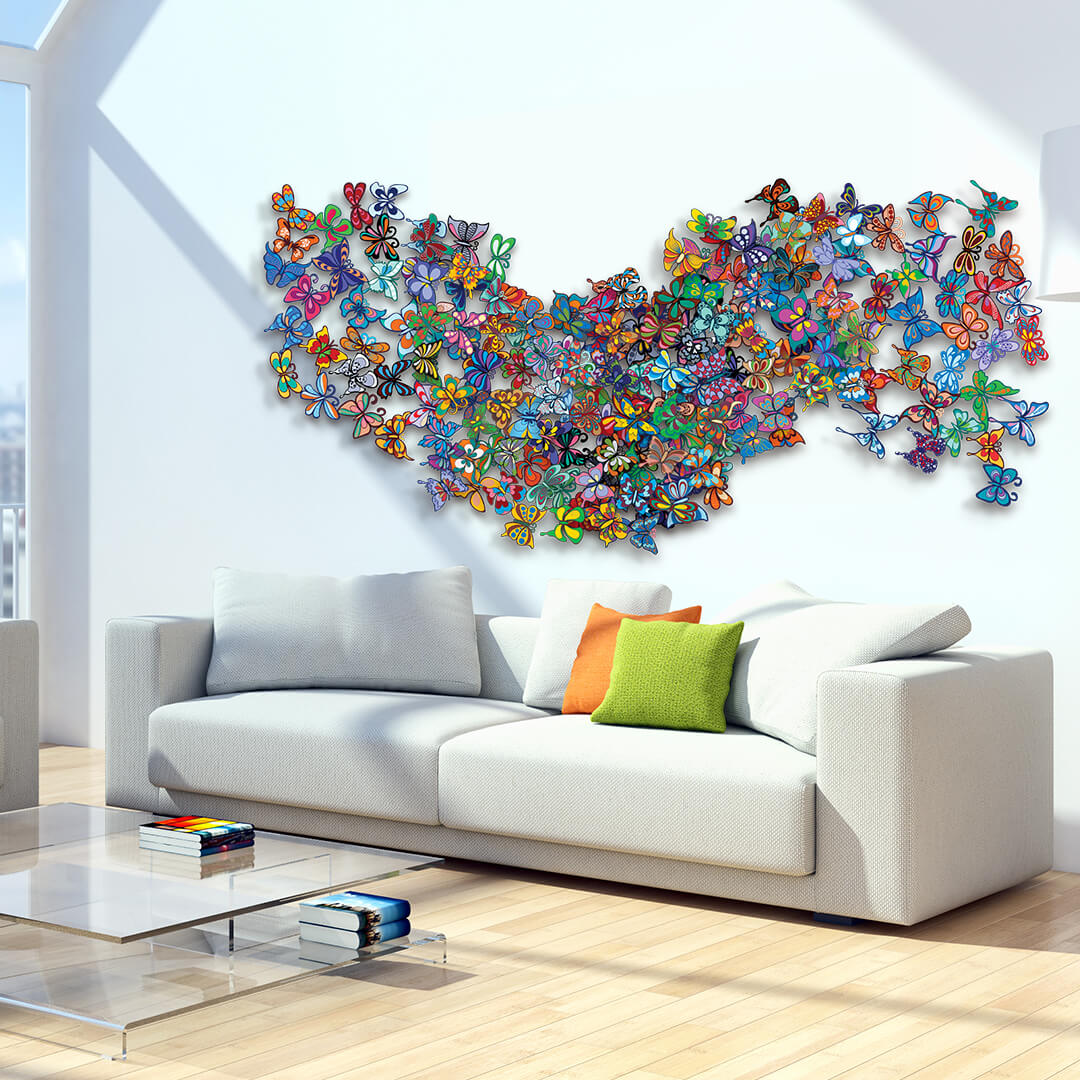 Artists such as Leonardo da Vinci believed that if paintings were introduced with the right illusionary and reflective tactics to imitate real-life elements, they could achieve a very close representation of what a sculpture demonstrates.

Paintings allow artists to go over areas or introduce elements over time by perfecting or subtracting details as one sees fit. Alternatively, sculptures do not give sculptors the freedom to redo significant portions of the piece. More often than not, sculptures need to be recreated from scratch or carefully disassembled to rectify mistakes or introduce changes.

Are Sculptures Better Than Paintings?

There is no definitive answer to which form of art is better. Both mediums require remarkable skill and time to create and perfect. Let’s delve into how the Renaissance paragone posed disparate views of the conceptual and artistic differences between paintings and sculptures. 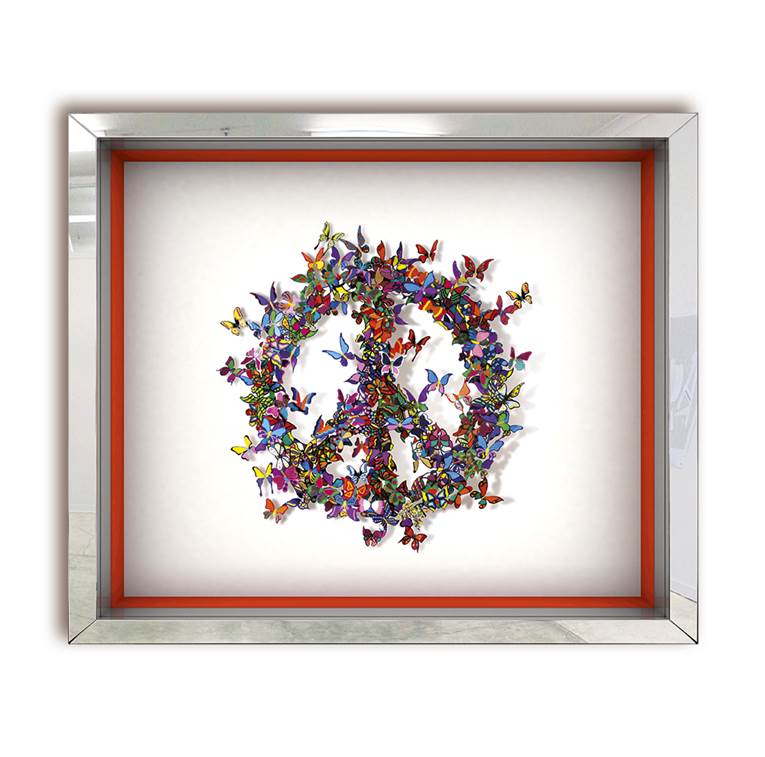 During the 16th century in Italy, the Renaissance paragone involved differing debate subjects. For one, artists would analyze and discuss the aesthetic differences between Italian and Venetian schools of painting. They exchanged conflicting ideas that questioned the superiority of color (colorito) vs. drawings and designs (disegno) in paintings. The theories and supporting arguments of these two approaches persisted through the 19th century.

The Renaissance paragone majorly involved debates on the merits of paintings vs. sculptures. It was the crux of competition and rivalry between artists majorly in Italy. Before Benedetto Varchi codified the various points and theories behind every argument, they were being heavily exchanged in the mid-15th century through artistic treatises (formal writings that described at length the principles of a subject).

In Leon Battista Alberti’s treatise of De Pictura, he argued that a painting could capture naturalism as accurately as viewing a scene through a window. Using color and texture, he put forth how the illusion of depth and proportion could be realistically achieved in a painting.  It was something that he thought was significantly amiss in sculptures.

Michelangelo, who was revered in the art community for his natural renditions of nature, argued that paintings were only as good as sculptures if they imitated the latter’s three-dimensionality. He proved this point brilliantly through his body of work (as seen in the paintings The Creation of Adam and Delphic Sibyl) that reflected this principle to a tee.

How the Renaissance paragone molded the fundamentals of art

The Renaissance paragone over whether paintings were superior to sculptures and vice versa created important views that influenced the visual arts and an artist’s social status. Patrons and scholars argued alongside the artists themselves, placing them as intellectuals rather than just mere craftsmen.

Furthermore, the evolving theories and points culminated in the creation of the academy of art. It was a place where artists communed to teach art and help fellow artists rise professionally and socially. The views and fundamentals shared through the Renaissance paragone went on to influence Western artistic work for centuries.

Born and raised in Boston, David Kracov is a contemporary artist who creates avant-garde, pop art sculptures. Using vivid colors, abstract forms, and energetic visuals, his body of work is a testament to his originality. 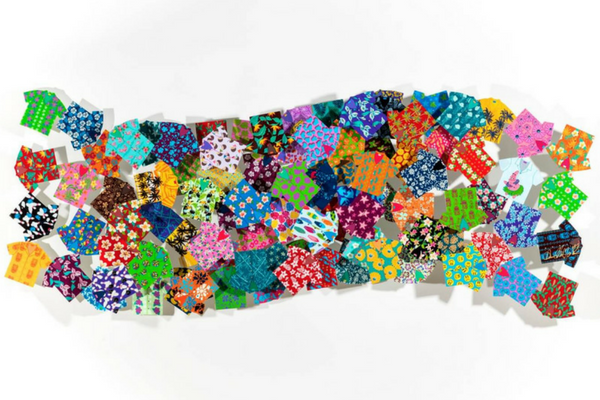 To create his pieces, Kracov draws several tiny sketches that he cuts by hand from a sheet of steel. He then fills the pieces with acrylic polymer paint before positioning them with immaculate accuracy.

From free standing sculptures to a collection of 3D and papercut creations, Kracov’s work will add a refreshing twist to any room. No one can deny how addictive and engaging his pieces are to the naked eye. Interested collectors should explore Kracov’s fascinating, comic-book-style sculptures for sale. 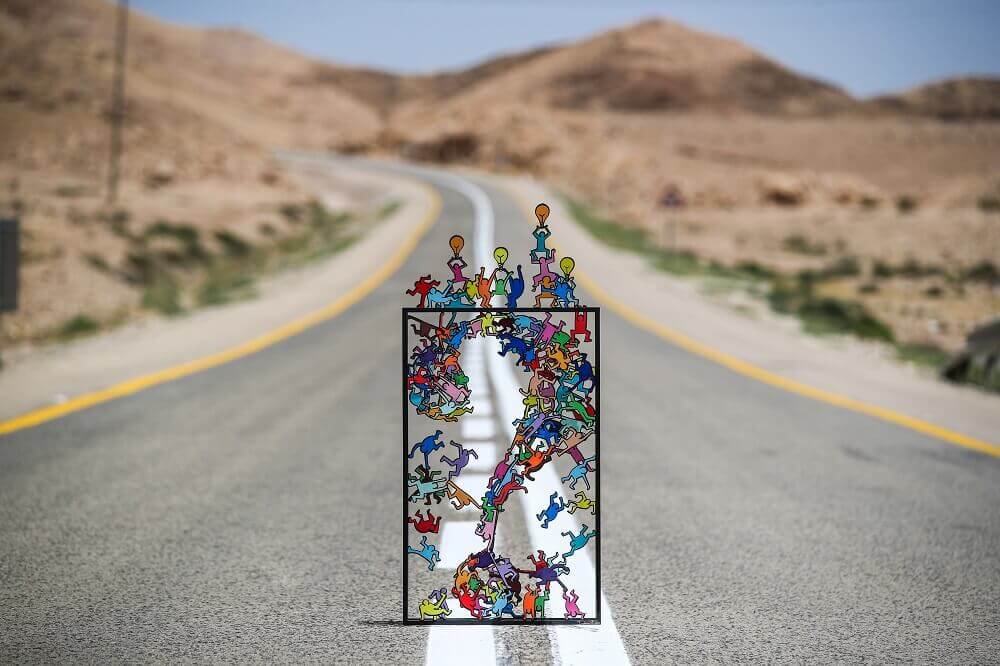 Now that you know what is art sculpture and how it is different from a painting, you can truly appreciate its unique qualities. There’s much to learn from both mediums that will only deepen your reverence for artists, sculptors, and sculptresses. 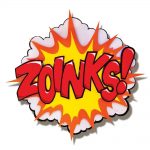 What is a Graffiti SculptureSculptures