What Architectural Sculptures Are

In The Dictionary, the definition for architectural sculpture is “Sculpture in which the material is not carved, but shaped instead by forming it into a three-dimensional solid by bonding it to an underlying structure.” This sculptural building material is usually a material such as marble or granite, but it can also be formed from other materials such as quartz, limestone, and granite.

Architectural Sculptures are sculptures that are designed to be integrated into building façades for residential or commercial buildings. They are made from a variety of materials such as wood, stone, and metal.

The architecture of the past, especially the 18th and 19th centuries, is by far the most studied of all of history and one of the few that has not been surpassed in the quantity of published research. In recent years, however, there has been a renewed interest in the history of architectural sculpture, prevalent during the 18th and 19th centuries and in art history as a whole, which is generally written off as “architecture in stone.”

A growing realization sparks the interest that this work’s visual impact and relevance, created by a small number of sculptors in the past and present, transcends its materiality and has to be considered in its own right.

Here are some of the famous architectural sculptures:

Today’s modern architectural sculptural forms are uniquely designed to fit the needs of their intended purposes. They are designed to fill a space with minimal visual disturbance and are used to develop the surrounding land while creating a strong architectural presence.

Here are some of the modern architectural sculptures: 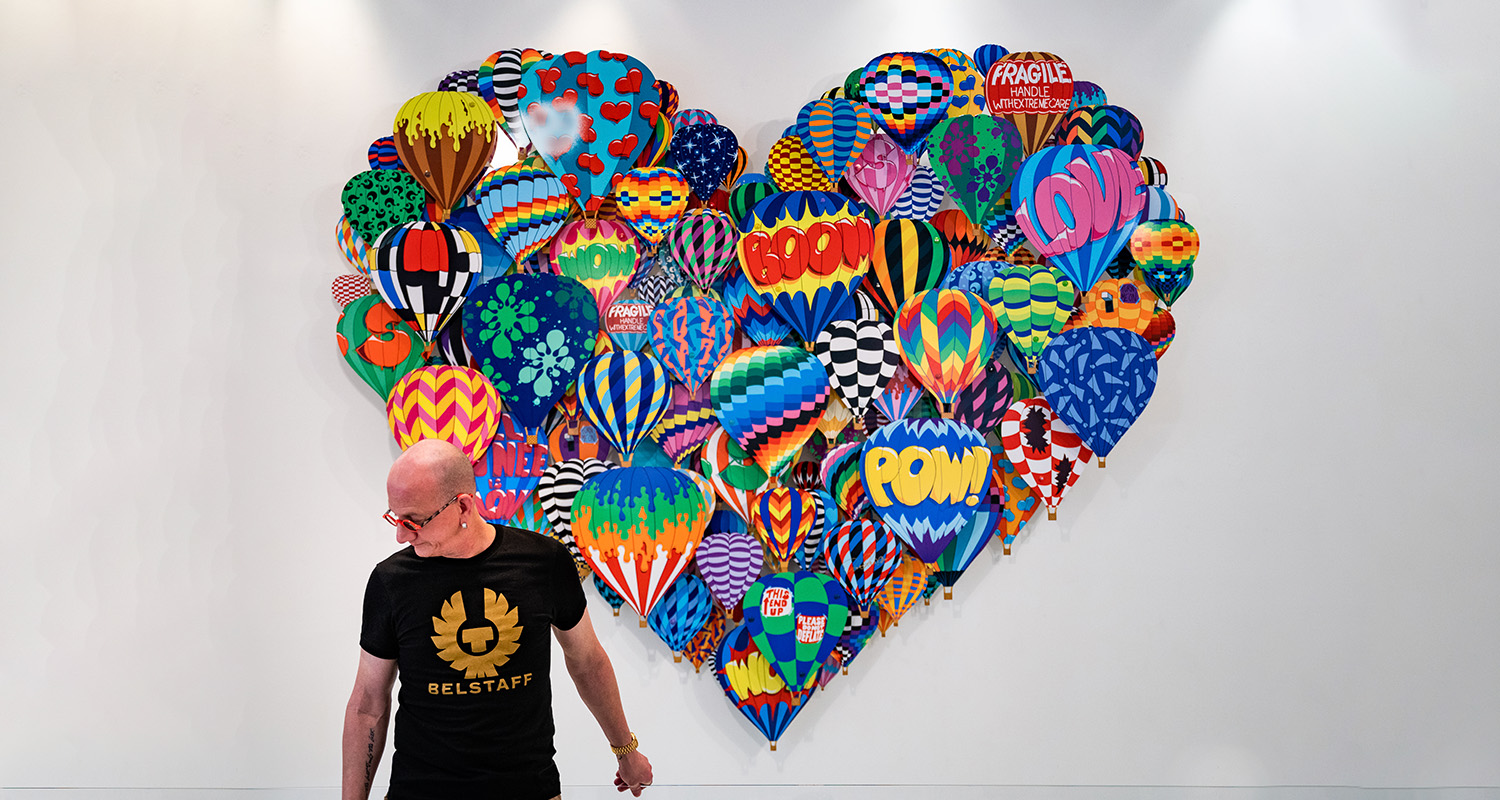 Two types of sculptors focus on architectural sculptural projects. The first, known as the ‘sculptural’ sculptor, works with a 3D modeling program, such as 3D Max or Maya. They use computer-generated imagery and create their designs directly into the computer.

The second type of sculptor, called the ‘architectural’ sculptor, works on actual building sites and begins the process by drawing a series of sketches that they then use to layout the shape and form of the finished project.

Here are some of the architectural sculpture artists:

Greek architecture has captured the attention of people for thousands of years, and a large number of this ancient culture’s monuments stand as some of the best examples of architecture in the world. This is due to a combination of the ingenuity of the Ancient Greeks, the durability of their materials, and the artistry of their builders.

In the history of mankind, there are few types of art that are as amazing as the buildings and sculptures that come from the Greek civilizations. Greek architecture was at its peak during the Ancient Age, and the buildings were constructed out of limestone.

The buildings were made up of many different types of architectural styles that include Ionic, Doric, Corinthian, and many more. Some of the most iconic buildings that come from this era include the Parthenon in Athens and the Temple of Olympian Zeus in Greece.

Here are some of the Greek architecture sculptures:

Architectural sculpting has always been a popular practice in which a human figure is constructed by shaping and carving materials such as blocks of clay, wood, or stone. These materials are then placed into a mold that restricts their movement, thus leaving the sculptor with a finished form. Such sculpting techniques can transform otherwise idle land or even walls into works of art.

Here are some architectural wall sculptures:

What is architectural art? The art of architecture is one of the oldest forms of art and one of the most highly revered. It exists in both sculpture and painting and can be found in any number of artistic mediums. As cities grow and economic opportunities increase, the space for street sculpture shrinks.

The city becomes more controlled, and the public art becomes smaller and smaller in scale. Some people think of art sculpture as a thing of stone or metal that you can look at and enjoy, while others think of it as a work of art.

The more common definition is that a sculpture is a three-dimensional work of art created by a human being. A sculpture can be made of any material that can be molded and can be cast in bronze or stone. Sculptures can also be created in other materials too, such as wood and other composite materials.

Since antiquity, humans have been inspired by the wonders of nature. The creative process that allows us to imagine what is not there and make it is one of the most powerful forces that has helped shape the world. For this reason, many of the greatest achievements in art and architecture are works of imagination.